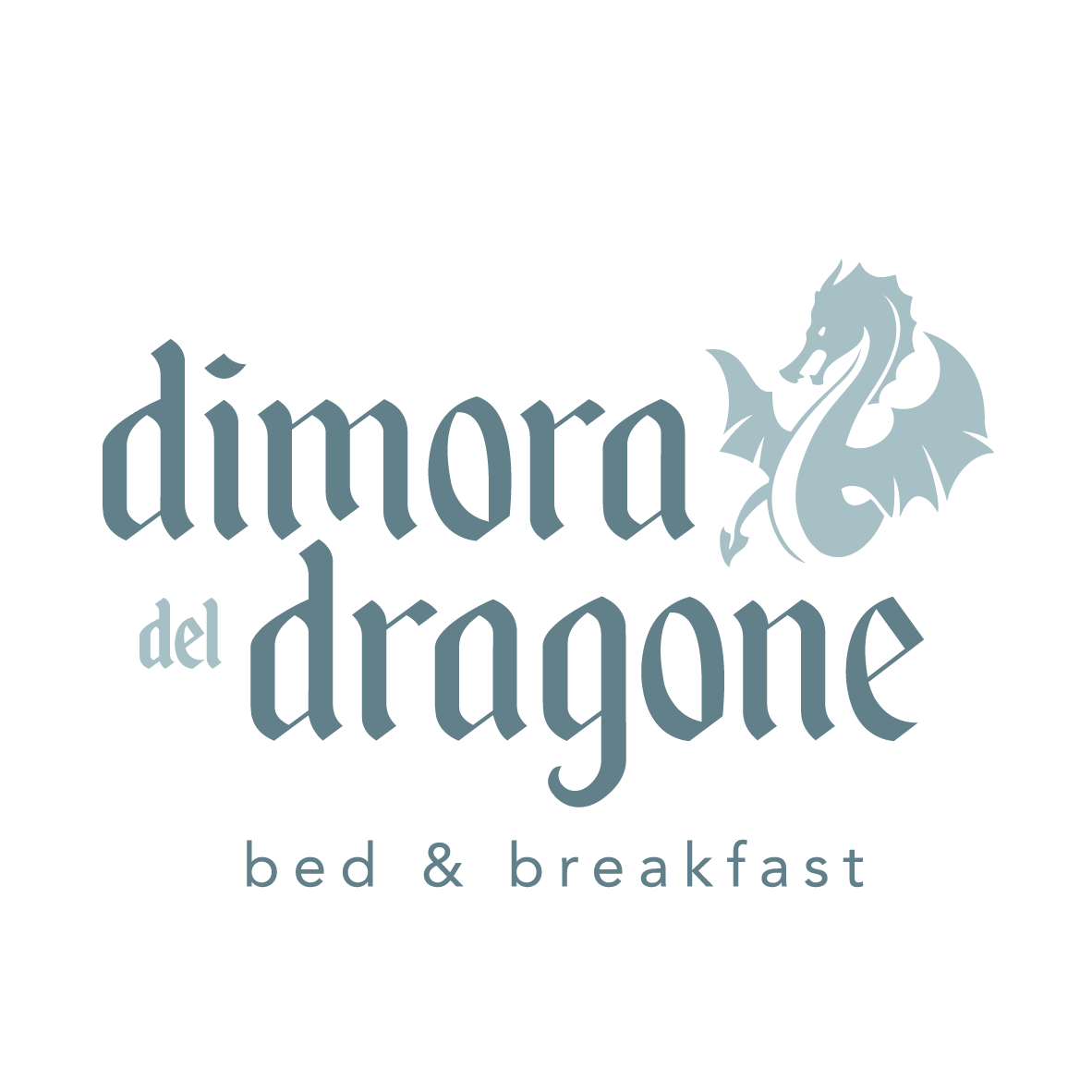 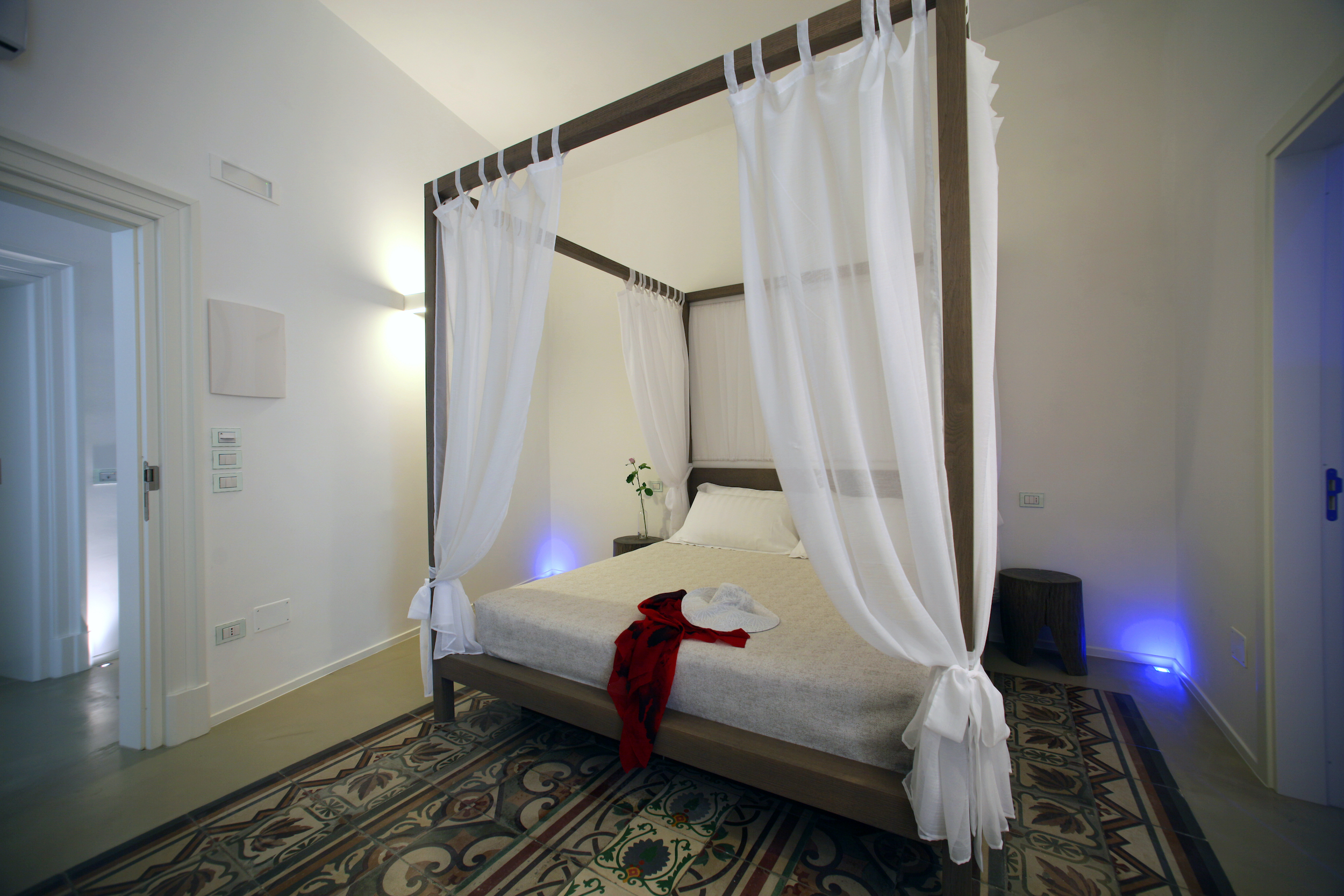 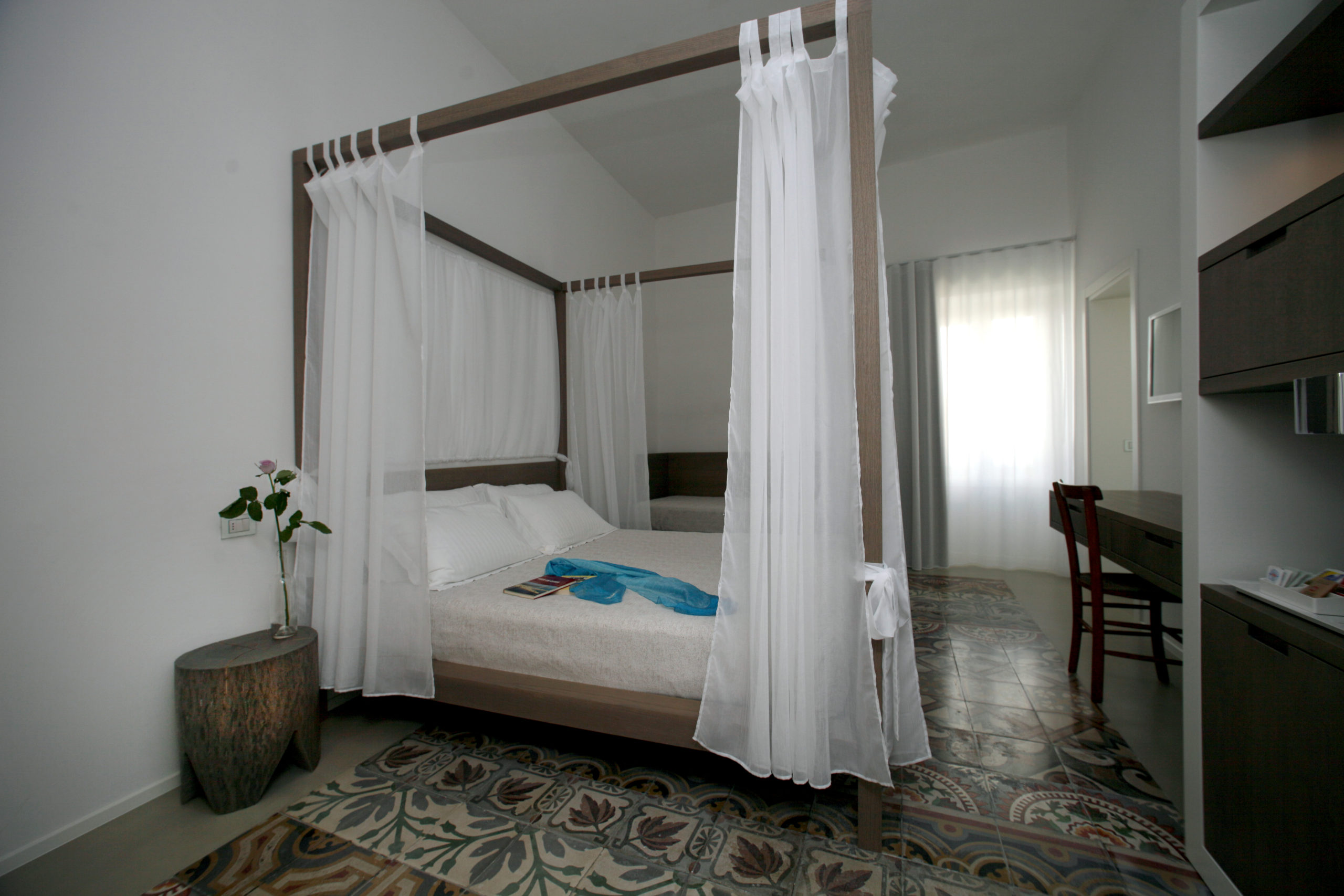 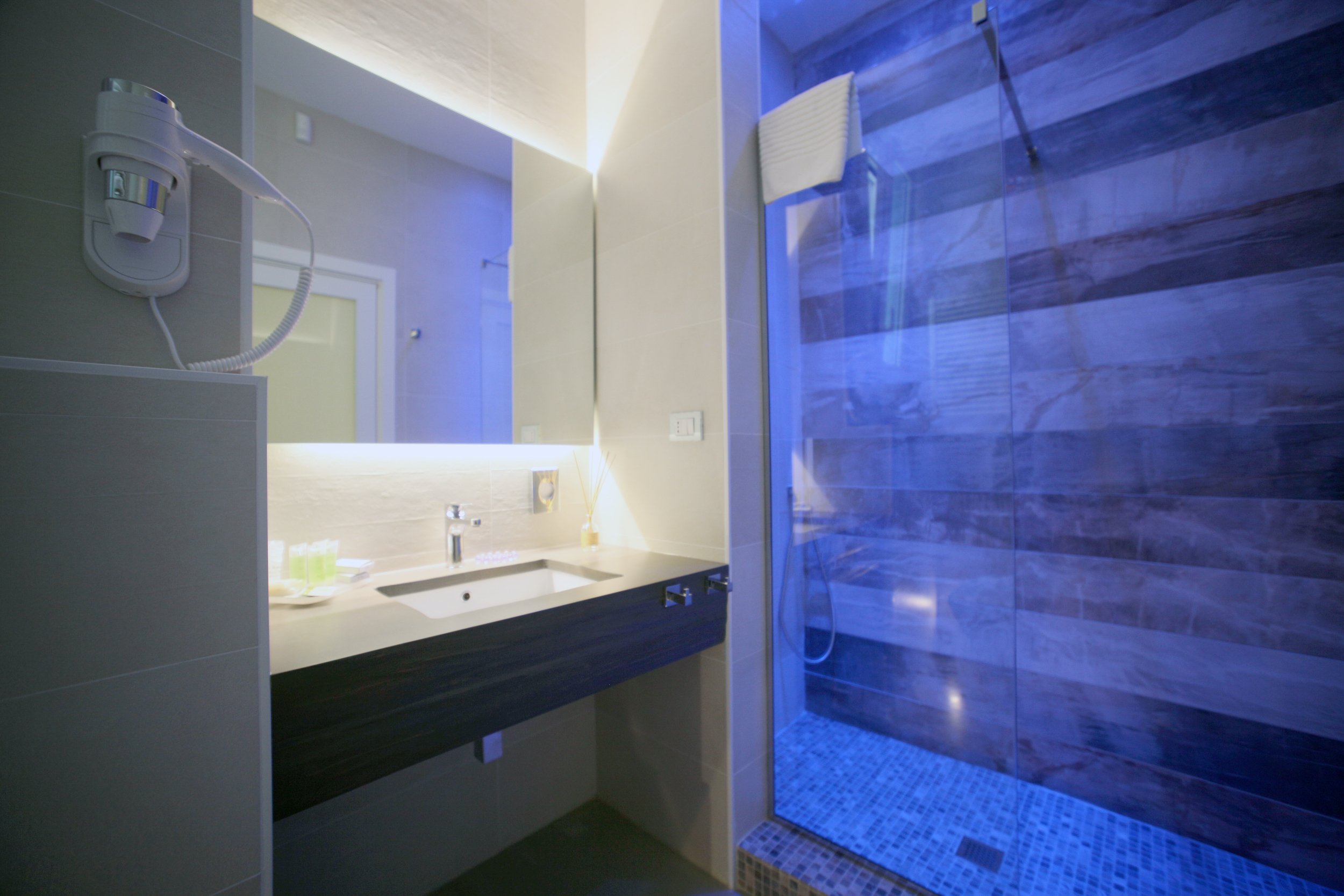 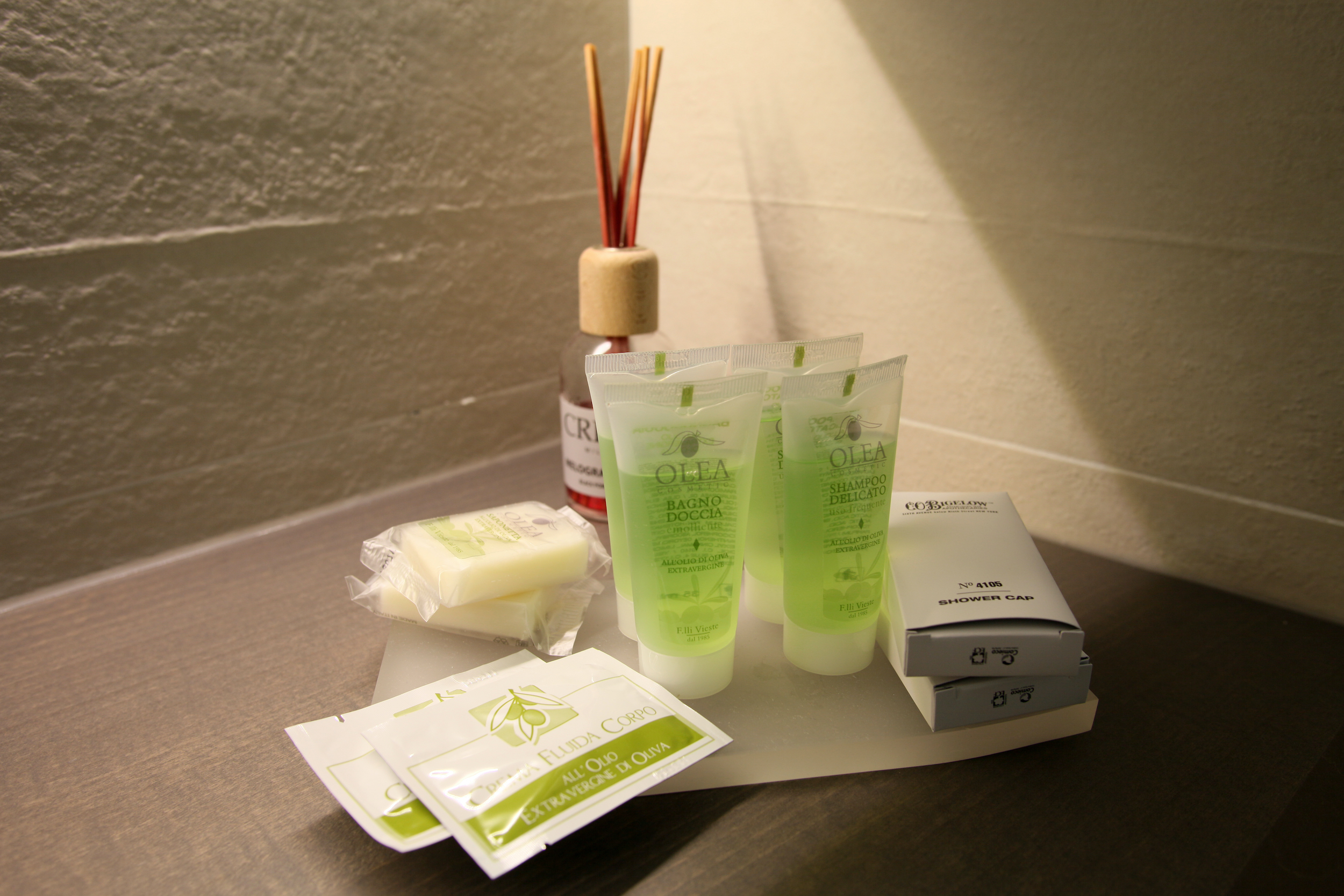 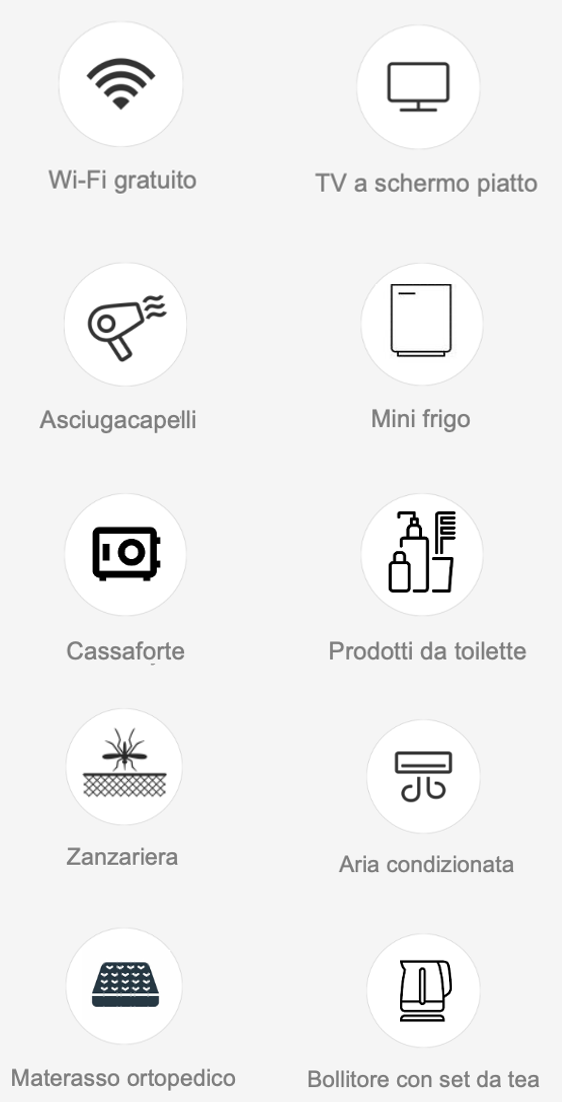 The History of "La Mola"

Although, the first populations involved in the production of olive oil were Palestinians and Indian, who were adopting it as ointment for the skin and as a drug, the culture of the olive oil was spread around the globe only during the roman-greek époque. The highly demand for this product, that began to be used for multiple purpose such as food, sacred celebration and commercial reasons – romans, for example, were accepting it as a form of payment for tributes – forced people to find more effective methods of extraction. The first technique consisted in digging a hole inside the rock where the olives where placed and then smashed using a simple stick. However, this was making the work slow and cumbersome.
For this reason, between the II ed il III a. C., the first grinding wheel turned by hand was introduced. This method was subsequently improved by adding a concave base made of brick to facilitate the placement of the wheel which was now positioned vertically, while an horizontal pole that was passing through the middle of the device was assembled. One of the extremities of the pole was then linked to the donkey to enhance the movement of the wheel around the base. This method allowed to improve both quality and quantity of this elixir and inspired many civilisation in the coming years.
In Apulia, there were the major concentrations of excellent facilities which were fulfilling the demand from both south and north Italy.
Today the oldest grinding wheel can be found in Olynthe, Greece. The one that you can see from the window of this room is more recent, but it gives a clear idea of the genius of our ancestors.